“Le Baronie”: Its name is due to a inheritance leaft to the barone Francesco Penna, while we have acquired it since 1990. The rural building has been recently restcructured and cultivated with early crop. From the several inner environment such as old barns, rooms and stables, we were be able to get six wide and comfortable rooms, which – if on one hand they are furnished and provided of many comforts, later explained in detail, on the other, they maintain – both in the inner and in the outer – their traditional aspect of the old building.

It can be reached travelling for 300 metres along a secondary road, which is situated on the B road Donnalucata-Scicli. The building is situated to 1 Km from Donnalucata, a peaceful and hospitable marine village, whose beaches are famous for their thin and gold sands touched by the Mediterranean sea, whose waters are pure and crystalline. All the beaches have free entrance. 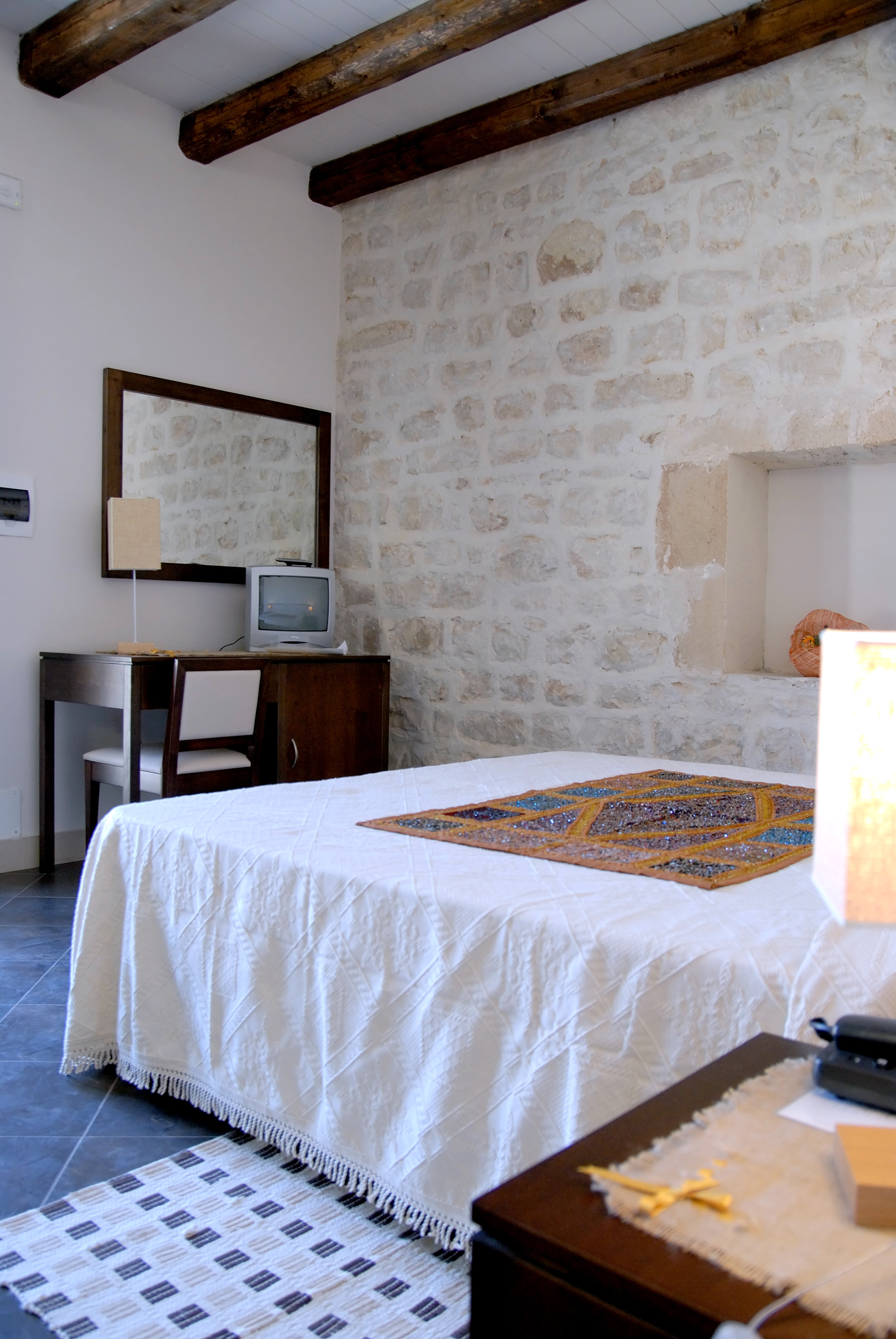